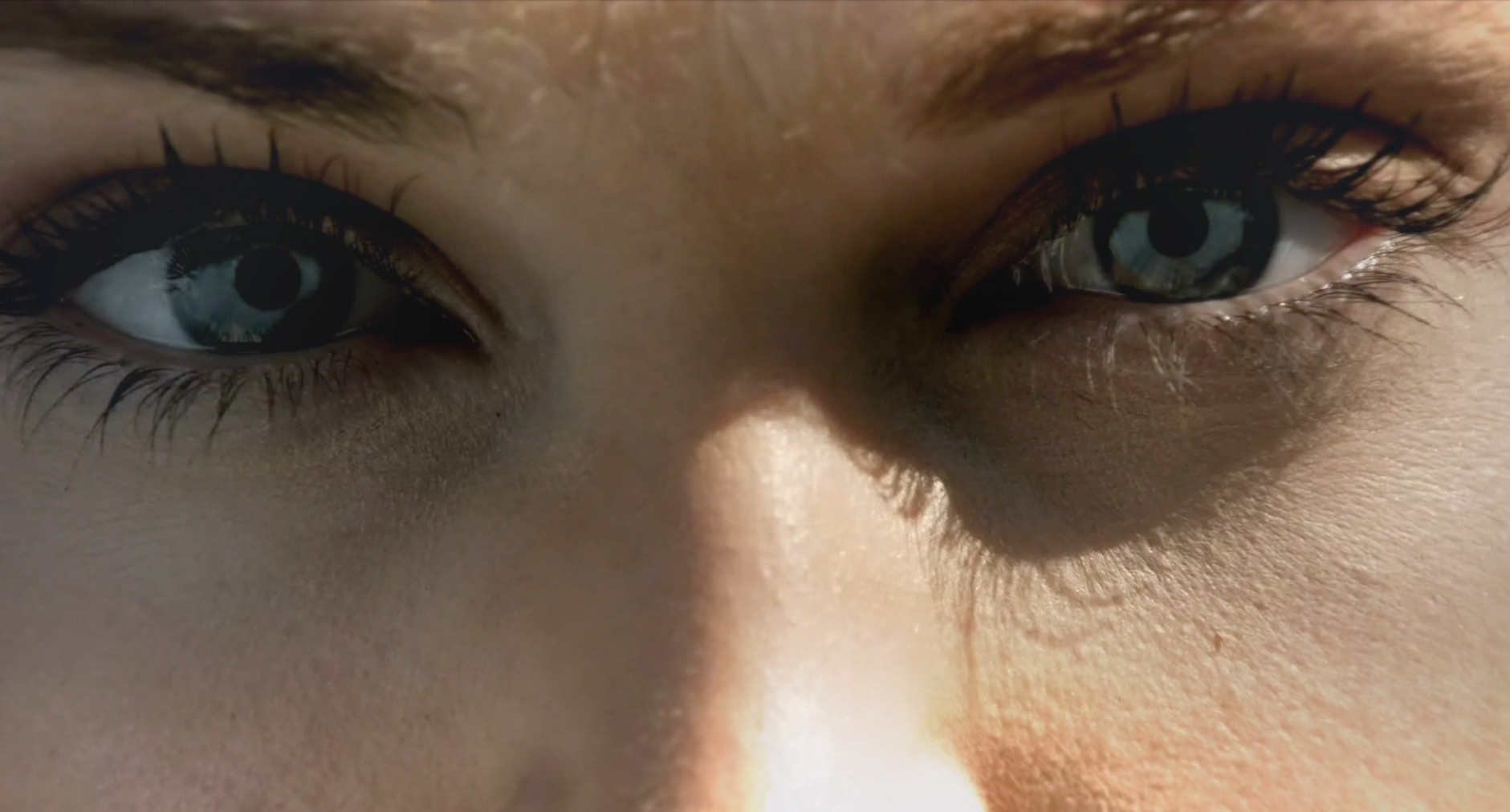 This world is full of radioactive dead zones and people who have turned into zombies because of a mutated virus caused by high levels of radiation. They are hunting people who are still healthy, sucking their blood as supply and thus spreading the virus.

Clarke (footage from TV series The 100, actress Eliza Taylor). In this universe, she’s left alone in a small land unaffected by radiation with just a radio and hope. Clarke was separated from her lover over a year ago and is still trying to contact her every single day.

Alicia (footage from TV series Fear the Walking Dead, actress Alycia Debnam-Carey). She’s stranded on a yacht somewhere in the ocean, listening to Clarke’s messages daily. Alicia wants to go back to Clarke but for a certain reason, she can’t.

In a desolate and lonely post-apocalyptic world, two souls are longing for warmth and love. Every single day at the same exact hour Clarke (act. Eliza Taylor) turns on the radio and tries to contact Alicia (act. Alycia Debnam-Carey). Alicia always listens to her but never answers. It’s been over a year that they haven’t seen each other.

Both Clarke and Alicia obviously long for a company and miss being together. So why isn’t Alicia saying anything? Why can’t she find Clarke? And why is Clarke still trying to contact Alicia? Why hasn’t she given up already? Maybe Alicia can’t answer, maybe her radio isn’t working properly or maybe there’s another reason why she’s being silent…

While watching the last season of The 100 I still think of #clexa. I hope that the script-writers remember Lexa as well. Just one thought about her in Clarke’s dreams would make my video editors’ imagination busy for days – that’s how desperate I am…

Anyways, here are some pictures from the video/series: