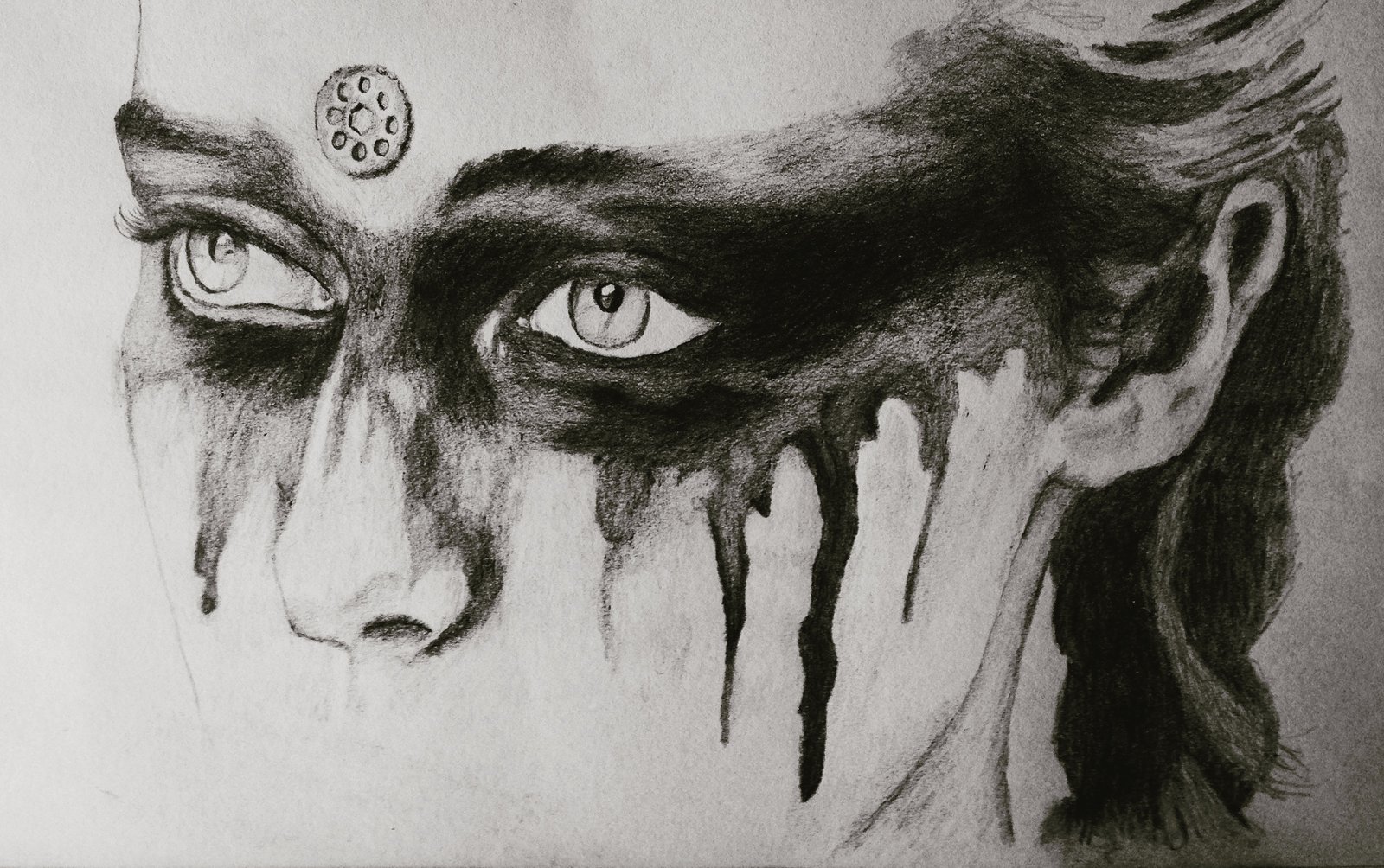 Confess Me (Legend of Lexa)

Just found this fan fiction story which intriguingly connects two completely different TV shows and stories – Legend of the Seeker and The 100. The only thing they share in common – untimely deaths. In The 100 it’s a powerful female character Lexa played by Alycia Debnam-Carey, in Legend of the Seeker’s case – it’s the entire show that was killed off before the whole story could be unraveled.

The story takes place in Polis after Lexa is already shot. Clarke holds Lexa’s hand and says that she doesn’t want any other Commander to take her place. It’s not the peace and her people’s safety Clarke’s worried about. In the original story, this is the moment where fans have to say goodbye to one of the most prominent, influential and loved characters of the show. In this story, however, Cara, a Mord Sith from Legend of the Seeker, comes to the rescue (timeless “deus ex machina” trick) and revives Lexa.

This is how the shows meet:

The woman in red leather strides across the room towards the pair and Clarke freezes.

As the woman approaches, she puts up her hands and slows her movements.

“Who are you?” Clarke’s voice squeaks through.

“We’re here to save her.” The woman points to the wheezing commander.

Clarke doesn’t move, instead she hovers closer to Lexa.

The woman in the white dress approaches. Her face is calm and her eyes are gentle.

“We’re here to help.” Her eyes motioning to Lexa.

Clarke looks back at Lexa, she can see the life slowly leaving her eyes. Lexa manages to put her hand on top of the ones that hold the cloth to her stomach. She nods and Clarke reluctantly steps aside.

The woman in the red leather leaps in to replace Clarke’s hands and applies more pressure. Clarke tears herself away, unable to look at her love struggling for life.

With one of her hands, the woman tilts up Lexa’s chin, opening her mouth just enough to breath in what looks like a tiny orb of light… [archiveofourown.org]

I think this is an awesome video idea that I want to work on next. I really hope I can manage to make it look credible. Luckily, I’ve accomplished this trick once before…

One thought on “Confess Me (Legend of Lexa)”