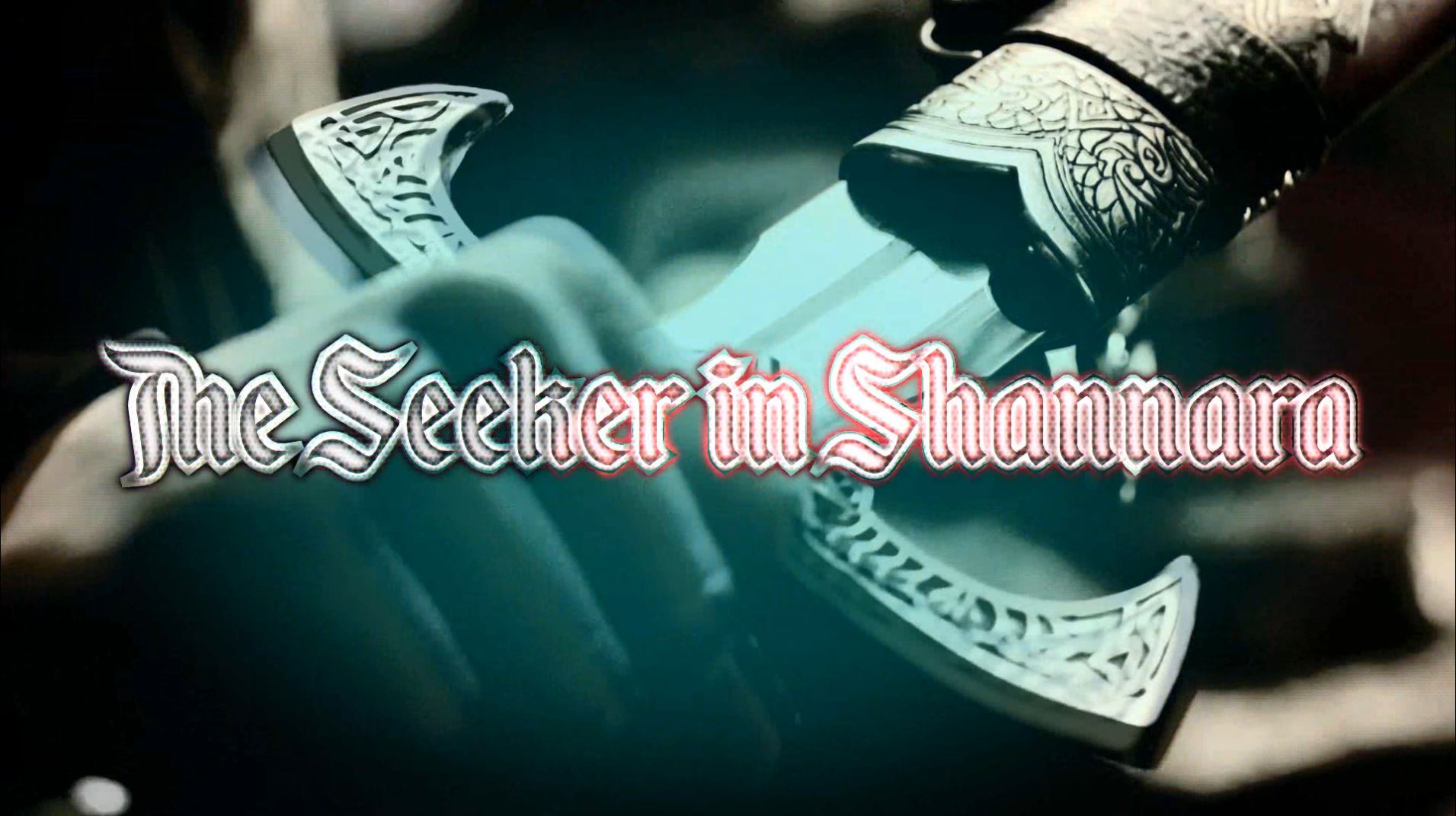 You might have noticed how many characters from fantasy TV shows filmed in New Zealand sooner or later end up under the same waterfall. Or in the same lake, or leaning on the same trees, or passing the same deserts and coming to the same coast… The list of locations is long, but not endless. That’s why it’s so easy to follow them from one show to the other. It’s like a game really – to find the same spots in different series.

For my video, I’ve picked a waterfall. Xena and Gabrielle, Richard and Kahlan, Amberle and Wil – all have been there and made some hot PG13 nude scenes. Xena is having some fun with Gabby, showing some innocent girl how to be… less innocent (I’m not even joking or twisting the plot), Richard walks in on fully naked Kahlan standing right in front of him from behind (such a romantic stalking scene…) and Wil… would’ve done the same what Richard did if he didn’t fall like an idiot.

Anyway. I played around with the waterfall and the lake scenes from The Shannara Chronicles and Legend of the Seeker. I came up with a new ridiculous short-story (what else?) and I’d love to share it with you. Ignore my music though – I’m still learning.

The Seeker in Shannara – The First Episode

In a time of lousy scriptwriting and cheap special effects, a hero without a cause but great abs ran around half-naked looking for some trouble. Rovers, confessors, wizards, druids, and elves will guide Wil to all the wrong places. Wil will attract all the dangers to himself and save the people of uncivilized Whateverlands so they can live to see another boring day in the same incestuous villages…