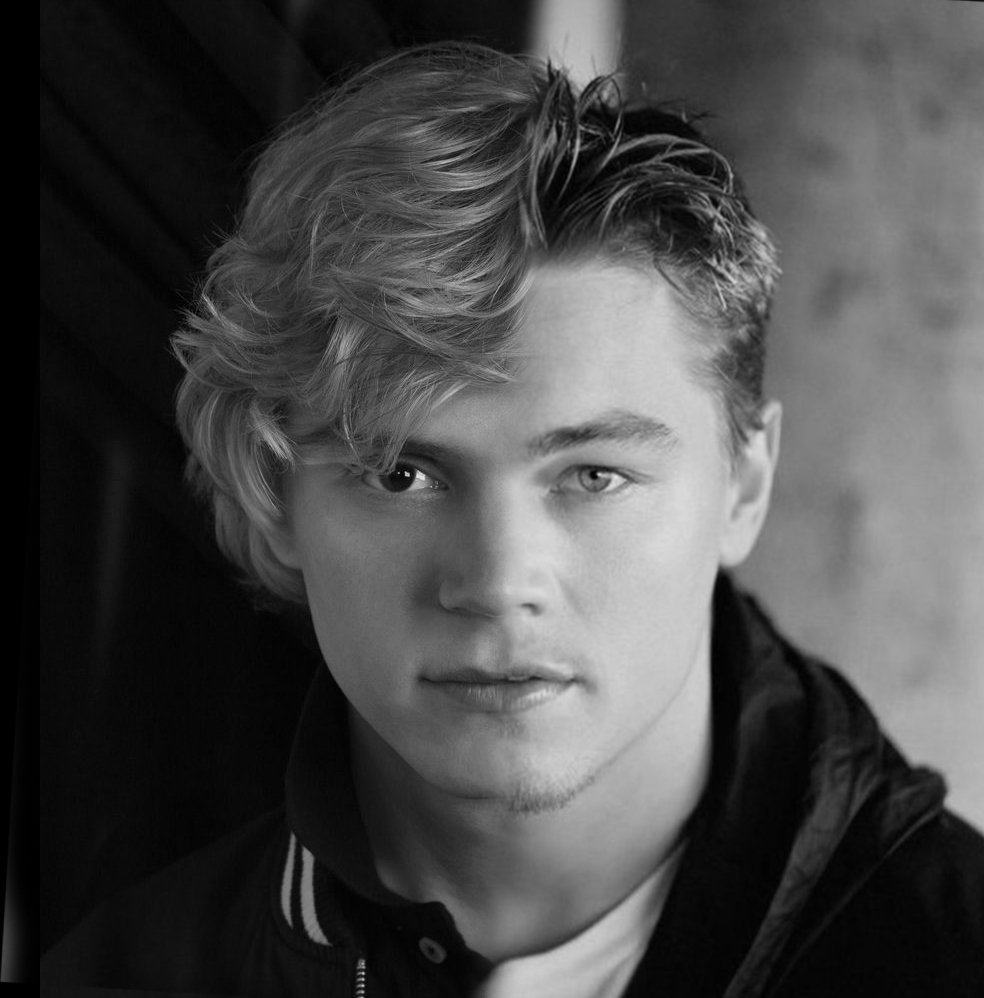 As I saw the first episode of American Horror Story: Coven, I couldn’t stop seeing Kyle as Romeo and I couldn’t shake the thought of Evan Peters stepping into the shoes of Leonardo DiCaprio. Am I wrong or is this really happening..?

Since the first season of American Horror Story fans have been begging for Evan Peters and Taissa Farmiga’s reunion on a show. What everybody wanted to see was a sequel to Tate and Violet’s story. What they got in AHS: Coven – a tragic love story between a witch named Zoe (Taissa) and a heroic schoolboy Kyle (Evan). Although their meeting was magical, portrayed as a very believable love at first sight play between the characters, it didn’t last long – Kyle was killed in the first episode. Kyle was killed by… another witch named Madison, who is the actor’s on-and-off girlfriend and fiance in real life (Emma Roberts). Just a coincidence..?

Despite Kyle’s sudden death, he was revived by both girls and became a retarted zombie with no memory of his past for the most of the season. Zoe took care of Kyle and tried to teach him how to act and talk, but only in the last few episodes he starts showing at least some “humanness” in him. Most of the time Kyle is shown as a tool for girls to toy with and show off their powers:

At the Trial of the Seven Wonders during the “Trial of Concilium” Madison uses Kyle to show her power by controlling his mind and antagonize Zoe by forcibly controlling him to kiss her and lick her boot, but Zoe retaliates by having Kyle passionately kiss her to which he does not fight, Madison then has Kyle choke Zoe but Cordelia (another witch in the house) telekinetically throws him aside and ends the fight. [wikia.com]

This is something I came up with while thinking of the certain similarities between the characters and actors. Thank you, PhotoShop: