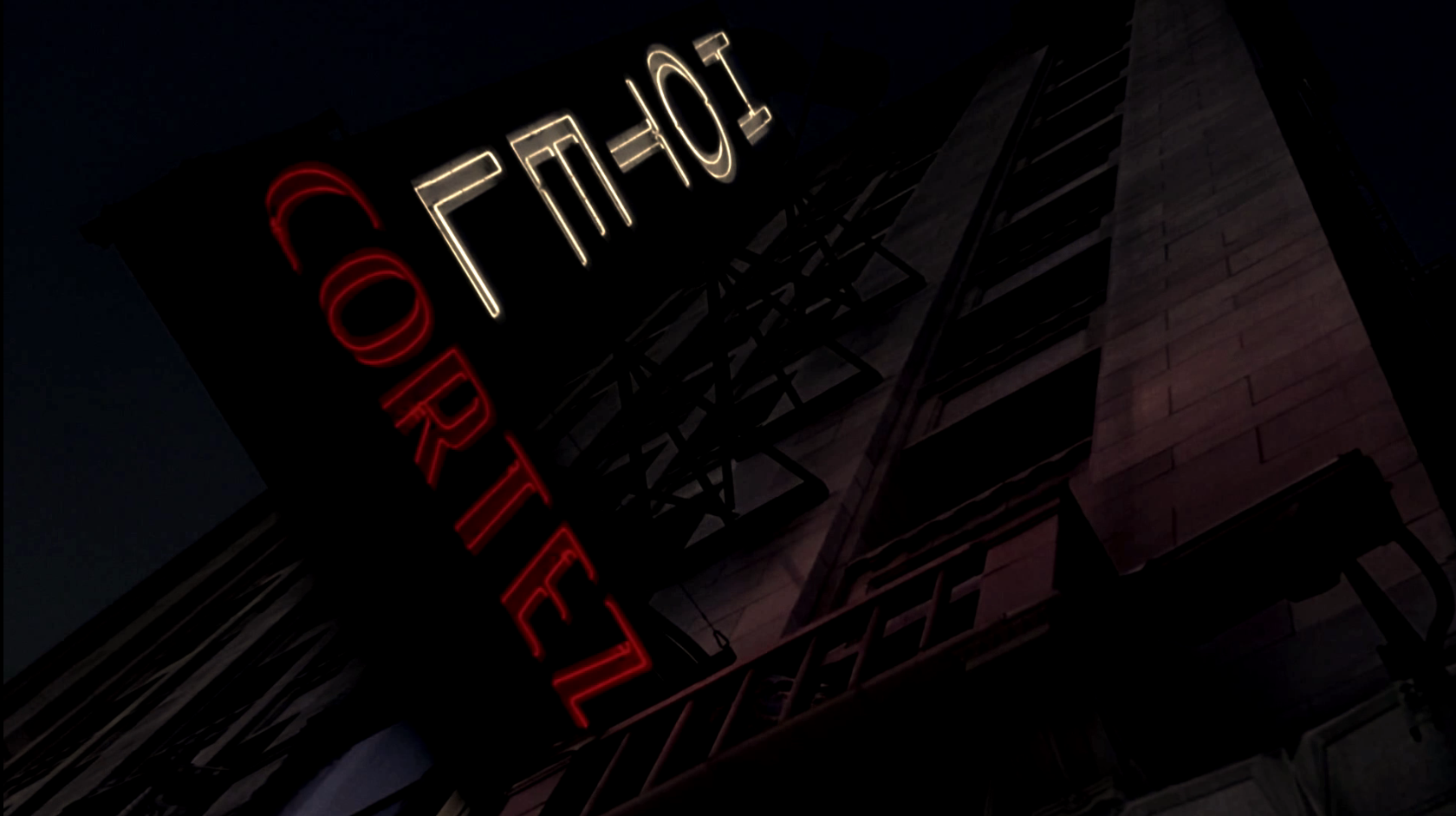 A mysterious place that is full of pain, sorrow, death, and secrets. It’s master, James Patrick March, is going to show you what it means to be a 50-year-old ghost of a dead serial killer. There’s nothing to fear, nothing to hide anymore. The only problem March has to deal with is loneliness. Friends, lovers and minds alike are his main targets. He’s seeking for someone just like him, someone worthy to follow in his footsteps.

After the first psychoanalysis session with March, Tate Langdon is here again. James March tells him a story about his close encounter with recent hotel’s guest Jimmy Darling. Fascinated by his black aura, March sells his Hotel to Darling. Tate reveals a secret about Jimmy and March decides to teach his newly found soulmate a painful lesson. But he needs some help…

Nobody wants to be lonely, even the dead…

[Total_Soft_Poll id=”15″]
Here are a few thumbnails I’ve made for the video: