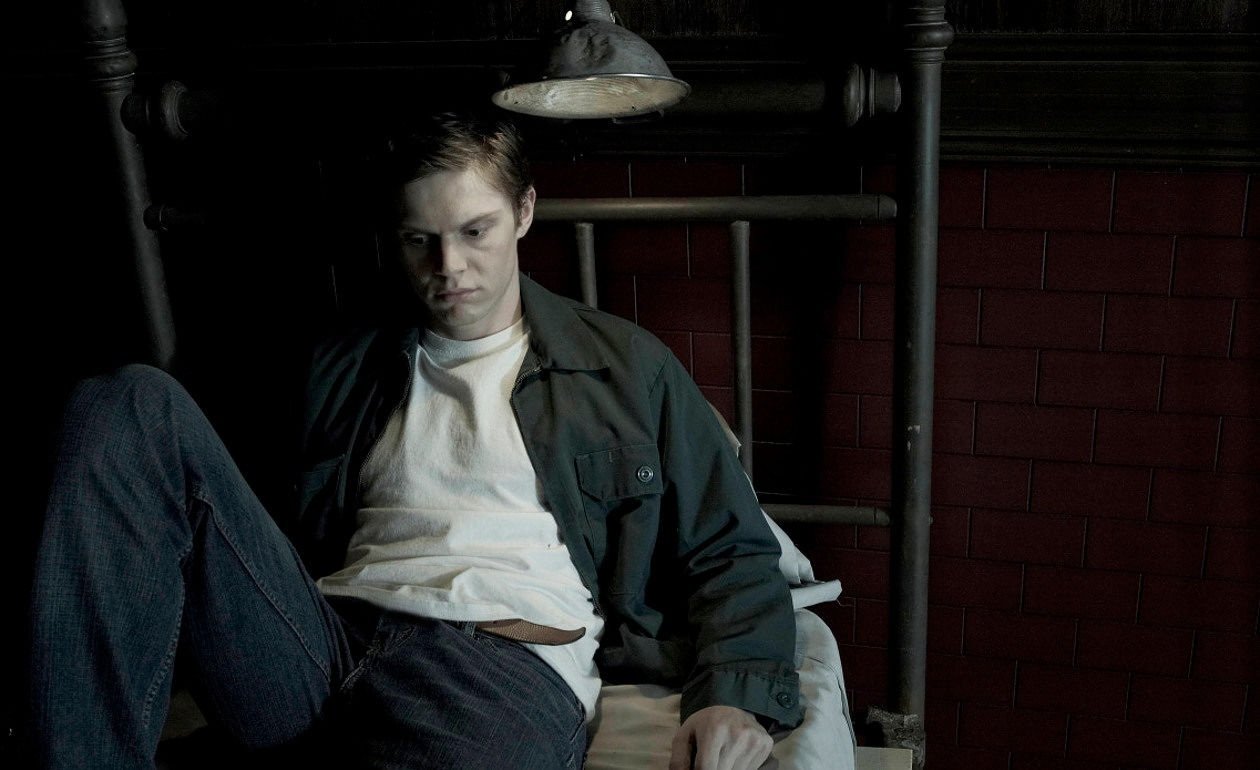 Kit Walker: Am I a Killer?

It wasn’t that hard to see Evan Peters character Kit Walker as a good guy in AHS: Asylum. And yet, since Evan was acting as a sociopath pretending to be a misunderstood and sensitive young misfit so well in the last season (as Tate Langdon in American Horror Story season 1, aka Murder House), it left me wondering up until the end: could Kit be the killer after all? Is he just insane and can’t “face up to what he’s done”?

This good-or-bad dilemma in Asylum was intentional and worked really well. So well, that I couldn’t leave it the way it actually came out to be. Here’s an alternate ending to the Kit’s story: