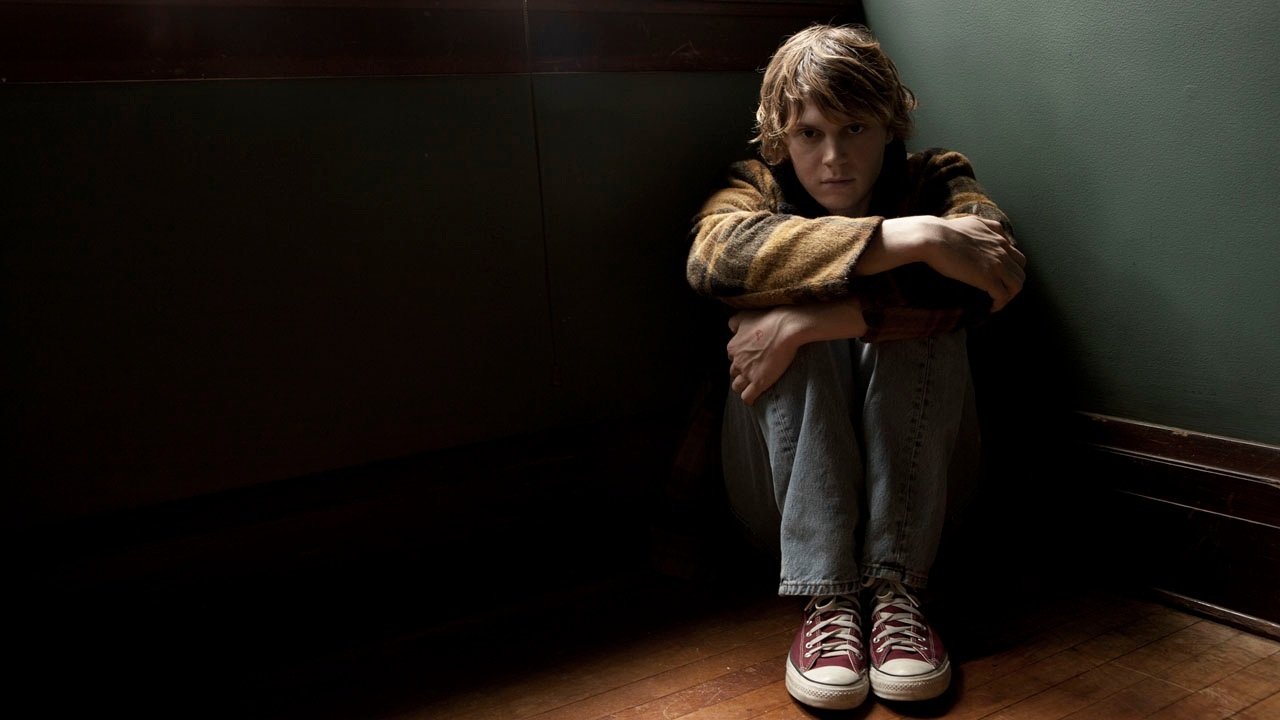 The cult of Tate Langdon

Starting from the first season of American Horror Story “an infidelity drama set in a haunted house—provocatively offering up sex and death in equal measure” [blu-ray.com] – Evan Peters has proven to be one of the most enticing and best psychos in the history of television. He managed to portray something that most movies and TV shows forget or ignore about socio/psychopaths – how lovable, pitiable, charming, convincing and emotional they might seem. How well they can play you and make you fall in love while ignoring all the signs of trouble and a costly heartbreak.

Be or not to be… together

The most disturbing thing is how young girls and other fans kept and keep commenting on how Tate and Violet should “end up together” (just read the comment section below the video on YT). He’s a school shooter who committed suicide, who lied to Violet, raped her mother and killed countless other people. Yet, fans tend to see his obsessive “love” for her as a sign of change and hope. Even though Violet’s father (a psychology PhD, who’s been seeing Tate for the whole season) says clearly in the end that there’s no hope for him, that it’s just how Tate’s brains are wired and that he’s obviously been manipulating all this situation to suit his purpose and obsession with a teenage girl, who is his psychologist’s daughter, – Evan Peter’s acting is so convincing and he’s so charming that many people (girls in specific) tend to overlook terrible things he’s done and believe him to be who he wants them (Violet) to believe he is.

So, who is the true victim here? If there are any, I think it’s you and me – the viewers. Undoubtedly so. Good job AHS, that’s what I call a real terror. For me, it’s always psychological. Blood, gore, darkness, ghosts, zombies etc. could never do to me what a cute evil teenage boy did.