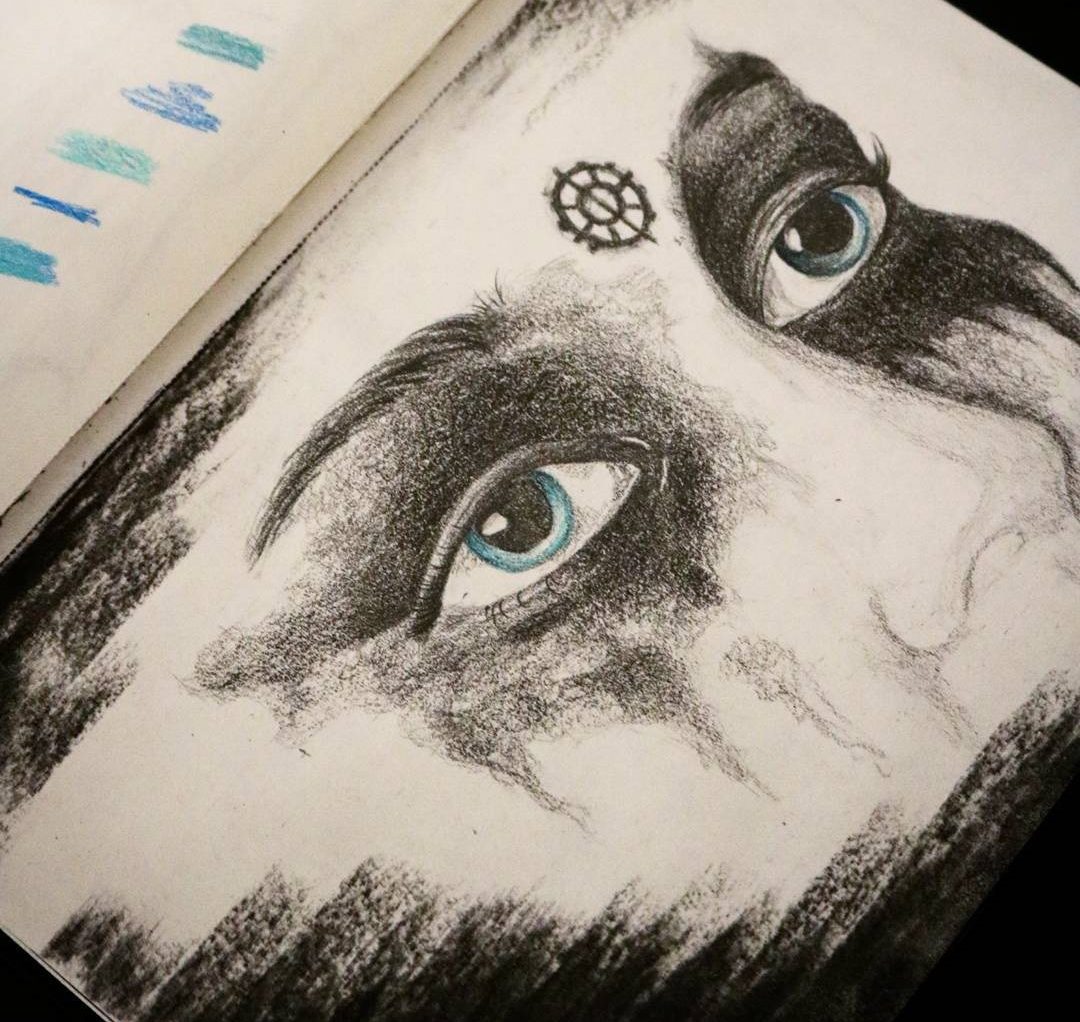 March 3d 2016. This is the day that Lexa died. Since that day tons of awesome fan fiction essays and videos have been creating an inspiring alternate world for the Lexa fans all around the globe. We still miss her and this is why:

The 100’s Lexa was an incredible character for so many reasons. She was strong, badass, fearless, protective, compassionate, complex. She made you feel empowered. But the most important part? She made you feel represented. [seriesfuse.com]

Blogging and posting videos about Lexa on this day, fans tweeting #TwoYearsWithoutLexa just #Lexa or #LexaLivesOn all at the same time is just a small part of a big and still lively LGBT movement that the character’s death fueled in 2016. When Lexa died we felt sad, enraged and betrayed. Sorry not sorry, but we still are.

I didn’t even remember that this was the day she died and didn’t see that something was going on across the social media. Despite that – I still made my contribution. Destiny, ha?

What happened was this. I was watching Arrow and I saw one scene that made me think of Lexa and Clarke way too much. What I saw is something that I’ve noticed in Arrow and in Supergirl before, but wasn’t sure yet – a certain location with tall buildings and stairs that resembled a Lexa’s “come back just to die again” scene from the 3d season finale on The 100. After one more episode of Arrow, I was sure – these are THE STAIRS… And a new video idea was born. Surprisingly or not – on the same day that Lexa died…

Fuck arrows – I want my lesbians with swords back!

I’m not a fan of Arrow. The last few seasons were horrible and it’s definitely not as good as Supergirl. I still can’t fully understand why so many great actors from Spartacus would show up in Arrow. It must’ve felt like bungy jumping without a rope to go down from challenging and well-scripted Spartacus to such a generic show like Arrow. The show is just as infamous as The 100 for another pointless LGBT character’s death. Sara (actress Caity Lotz), just like Lexa, was one of the main characters of the show. She was “revived” after a big backlash from fans, but just to seamlessly disappear after a few episodes…

This shout-out was posted on Twitter on the 1st of March by @lexaspinoff:

March 3rd is just around the corner and the #Clexa fandom has organized a trend to honor Heda. We wholeheartedly approve of the trend phrase, to be used exactly as shown in videos and on posters, during trending hours this Saturday. Please join and tweet your hearts out! #Lexa

Here are some thoughts that were shared on Twitter later on:

This is from a fic I’m currently reading and I finally found the perfect words to describe why #Lexa fascinates me the way she does! It’s her perfectly combined duality! It’s what makes her the best fictional character ever!She is what all of us wish we could be.She is the ideal! pic.twitter.com/9fyEtvVxKK

March 3rd may be a day that goes down in infamy for queer fandom, but it’s also the day we said, “enough, we deserve more than this.” Remember that. Your passion is changing the world. Keep it up. #Lexa #LexaLivesOn pic.twitter.com/bnwbMJT8E4

A poll was retweeted many times that asked The 100 viewers about Clarke’s feelings towards Lexa after almost two years. At first, it seems that “yes” might have won, but only because “no” is split into two options:

Just to clear the air.? Is Clarke over Lexa?#Clexa #The100 #ClarkeGriffin #Lexa

May we meet again.