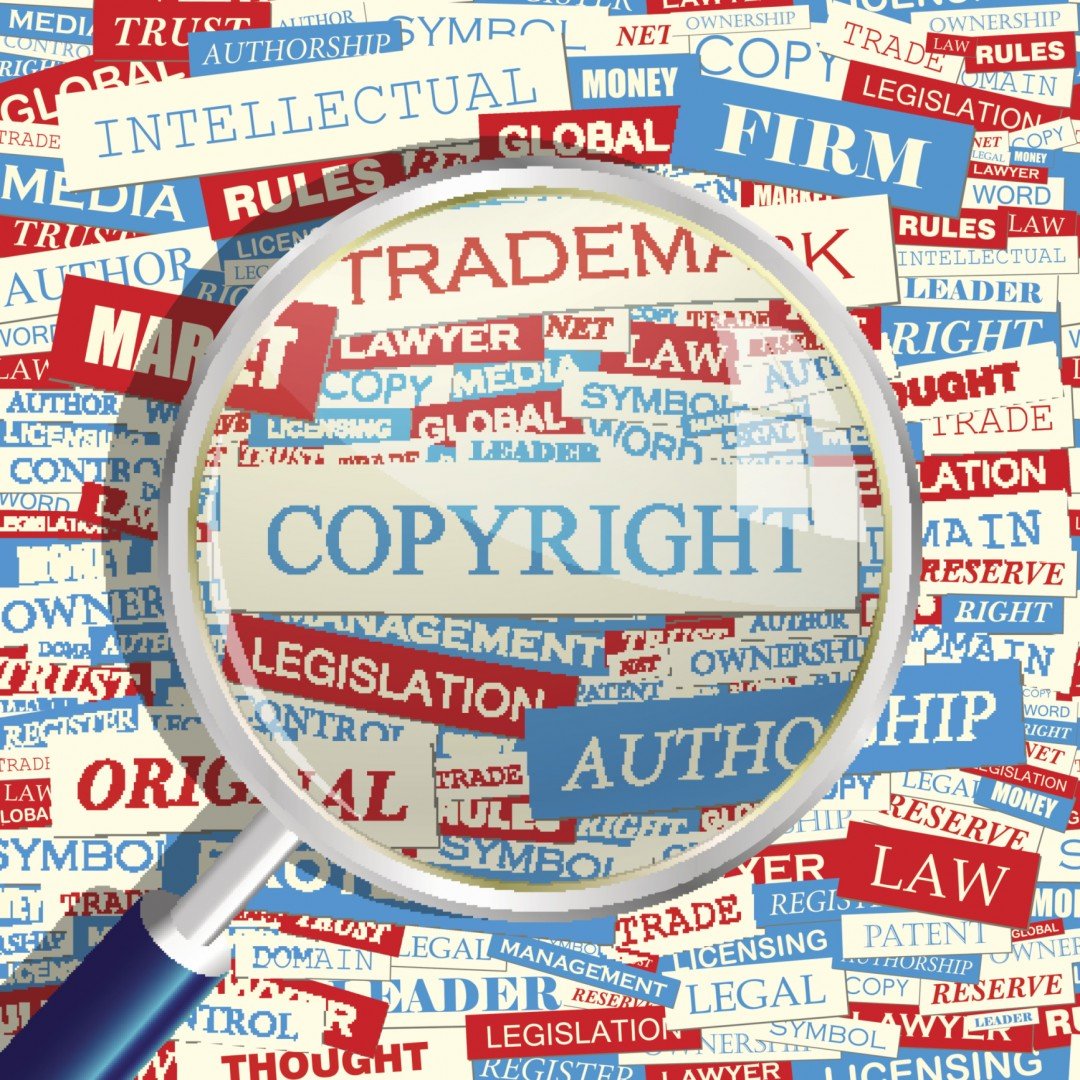 Freedom to (Re)Create, not Copy

Copyright laws and policies are becoming more and more excruciatingly strict almost every day and they even threaten everybody’s favorite memes, covers, and parodies. I’ve decided to add some extra royalty-free footage and audio into the public domain. So many images, sounds, and videos should be copyright free and shouldn’t require much proof of authenticity and licensing.

To dig through overused cheap sounding background audio effects – is my monthly and sometimes daily nightmare. It’s a huge waste of anybody’s time and energy which instead could and should be used creatively. An even bigger inconvenience – when somebody’s mostly original work is being suspended because of a tiny bit of information which came from someone else.

Automated systems should be able to catch people who are abusing “fair use”, and these tools should be developed and perfected all the time. Ridiculous laws pushing video editors and creative people outside of their realm is simply a cruel, monopolistic and cheap way to deal with a problem. It’s tools that matter, not rules. Creative people shouldn’t be caged like that.

Free Images, Sounds, and Videos for other editors like me: