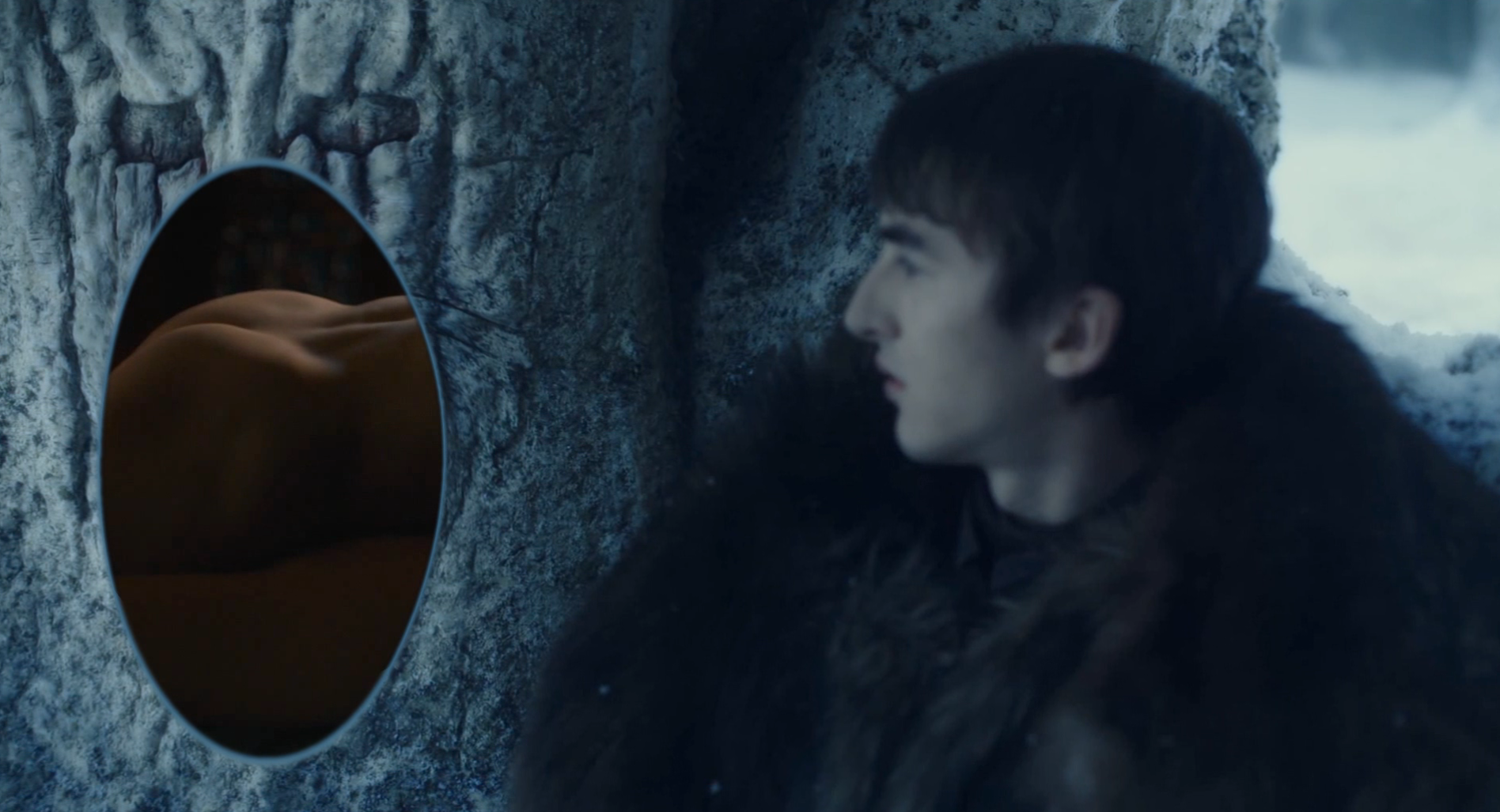 Game of Thrones is one of the most popular ever aired American TV shows with a huge fan base. There are thousands of fan videos all across the Youtube focusing on one or the other feature of the show. Editing is fun and many people love playing around with their favorite series’ footage using it to highlight certain details and portray new angles, take a different perspective on the subject.

I’ve made a series of GOT crack videos from the 7th season, adding video memes, music, bleeps and changing the outcomes of events. In the first part, I made fun of the first 6 episodes of the season and in the second – of the season finale.

The second part starts like any Disney movie would – with a nice castle, evil rulers, and heroes coming to save the world. But it’s a crack video after all and it all boils down to a ridiculous mess springing out of a Three-Eyed Raven’s head. Castles are weird, rulers are silent and clueless, secondary characters get more screen time than anybody else and heroes are confused and distracted by personal matters…

Game of Thrones – no small parts and no mercy. Unless you’re Jon Snow…

Crack vids are a phenomenon in some TV and anime fandoms. These are vids that edit, mashup, and remix the canon footage to humorous effect. [fanlore]