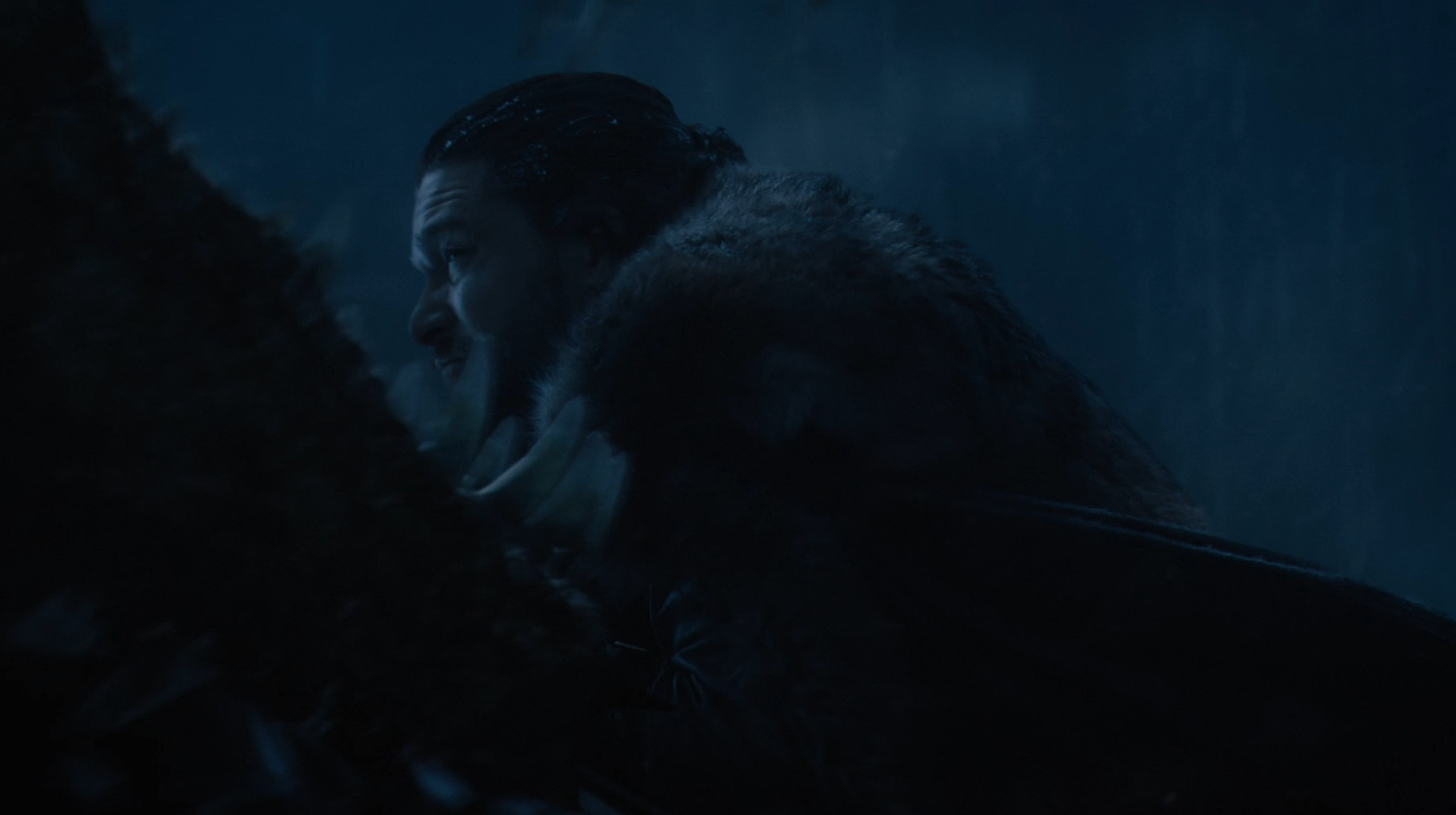 Jon Snow’s constant confusion in Game of Thrones is legendary by now. His facial expressions beg for funny content. When he’s fighting, talking to his friends, looking at Daenerys or her dragons, eating, walking, drinking… It’s almost all the time. Even when he’s determined and sure about something, he looks concerned and lost. Always in awe and low-key paranoid.

Amm… What is this shit and what is THAT? What do I say? Who the hell are you? Why is this here? He ends up in the most unbelievable life scenarios and his face screams WTF? Too funny for me not make fun of this.

Kit Harington is a funny guy himself and a captivating, versatile comedian. There are multiple SNL sketches with him, just check it out on Youtube. These two must be my personal favorites:

He doesn’t take things too seriously in his interviews about Game of Thrones either. Kit thinks his TV alter ego Jon Snow probably reeks.

Um, blood, – he told People when asked what Snow might smell like. “Let’s face it, probably B.O., and wet dog, ’cause of the pelts and stuff he wears. It’s not a pleasant smell.

In real life, the actor likely smells more like the roses of House Tyrell in Highgarden, thanks to his gig as the face of Dolce & Gabbana’s The One for Men fragrance. [pagesix.com]