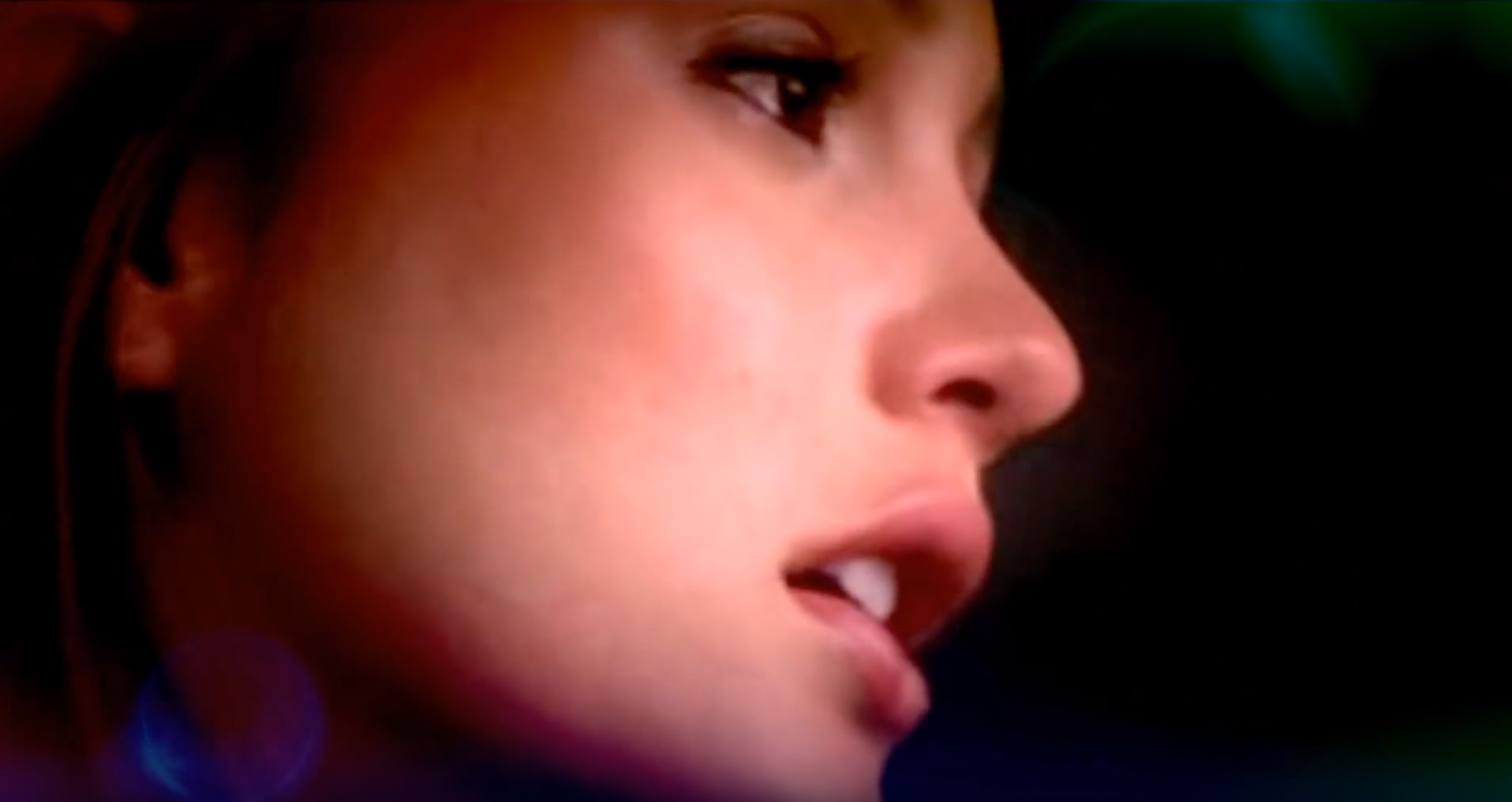 Blair and Chuck – Tears and Abuse

Gossip Girl was definitely going downhill in the last seasons. No originality left, no exceptional stories. Just our beloved characters who we love to see. Chuck Bass became overly abusive and manipulative and Blair Waldorf way too soft and indecisive. Their happy ending wasn’t deserved. Just another story about dysfunctional relationships that end not in a way they should. And still – with a build up that was done in the first seasons’ fans chose to ignore the plot holes and devastating personal choices of the characters.

The Talented Outcast of Gossip Girl

Blair, Chuck and run-away Taylor Momsen – it’s the best of what’s left of Gossip Girl in the last seasons.

The Pretty Reckless cover of Rihanna’s song must be one of the best and most original covers I’ve ever heard. It’s not a silly pop song anymore. Just like Taylor’s voice – the lyrics now have a way deeper and darker meaning.

A Terrible Pattern in TV Series

Same happened with Tate and Violet – another TV couple that went beyond abuse.

Although it ended as a painful lesson for Violet and her family in American Horror Story season 1, it was all “fixed” in new American Horror Story: Apocalypse. Fans just couldn’t let it go. FOR 7 SEASONS TO COME. The charming sociopath gets his happy ending and a girl he’s obsessed about after all. My guess – Evan Peters seemed too cute, sexy and caring to be what his character was meant to be in the series. Despite the fact that he murdered, raped and hurt people – he was redeemed of all of his sins. The most fucked up thing is – I wasn’t too mad about it. We all craved for MORE after all…