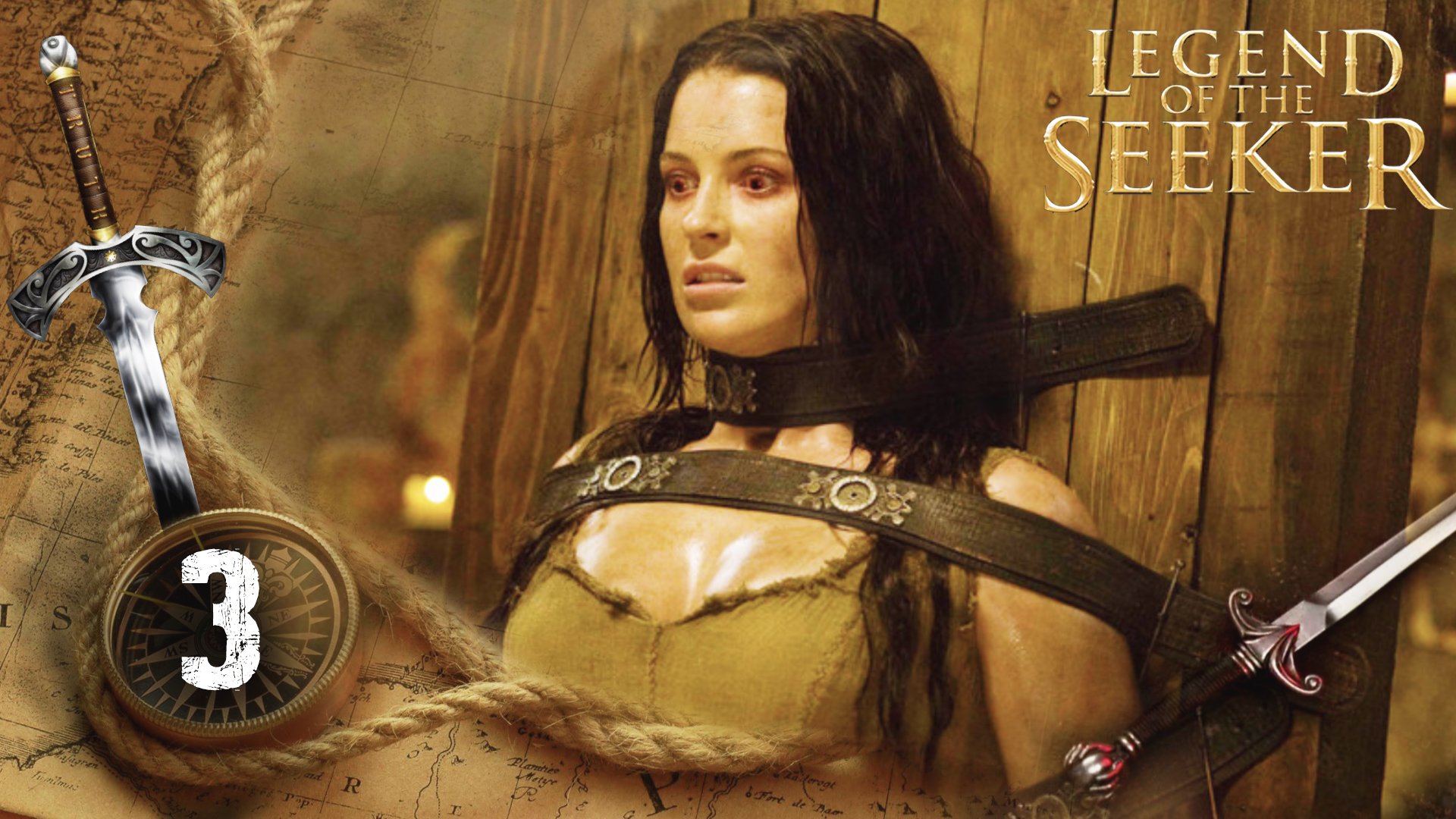 Kahlan Amnell and her Knives

There’s something about women fighting. They seem more aggressive, more emotional and more uncontrollable yet more elegant than men. When I say this, I mean actual martial arts, box or wrestling. Television only emphasizes this difference and brings wild. lethal. beautiful. women combat skills to the next level.

Legend of the Seeker’s Kahlan Amnell is one of my favorite female fighters on TV. Her wardrobe, hair, magical abilities, but most of all – her anger, rage, determination, and actresses facial expressions when she fights makes Kahlan an unforgettable and unique character. She’s that miraculous someone whom I’ve been waiting to see on the TV screens since Xena: Warrior Princess died in 2001…

The Con Dar, also known as the Bloodrage, is an ancient magical ability which only a select few powerful Confessors can possess. It normally occurs when someone the Confessor loves is in danger. It’s an unstoppable rage, and can only be calmed down by the person they love most. [legendoftheseeker.wikia.com]

2 thoughts on “Legend of the Seeker | Fighter – Kahlan Amnell”