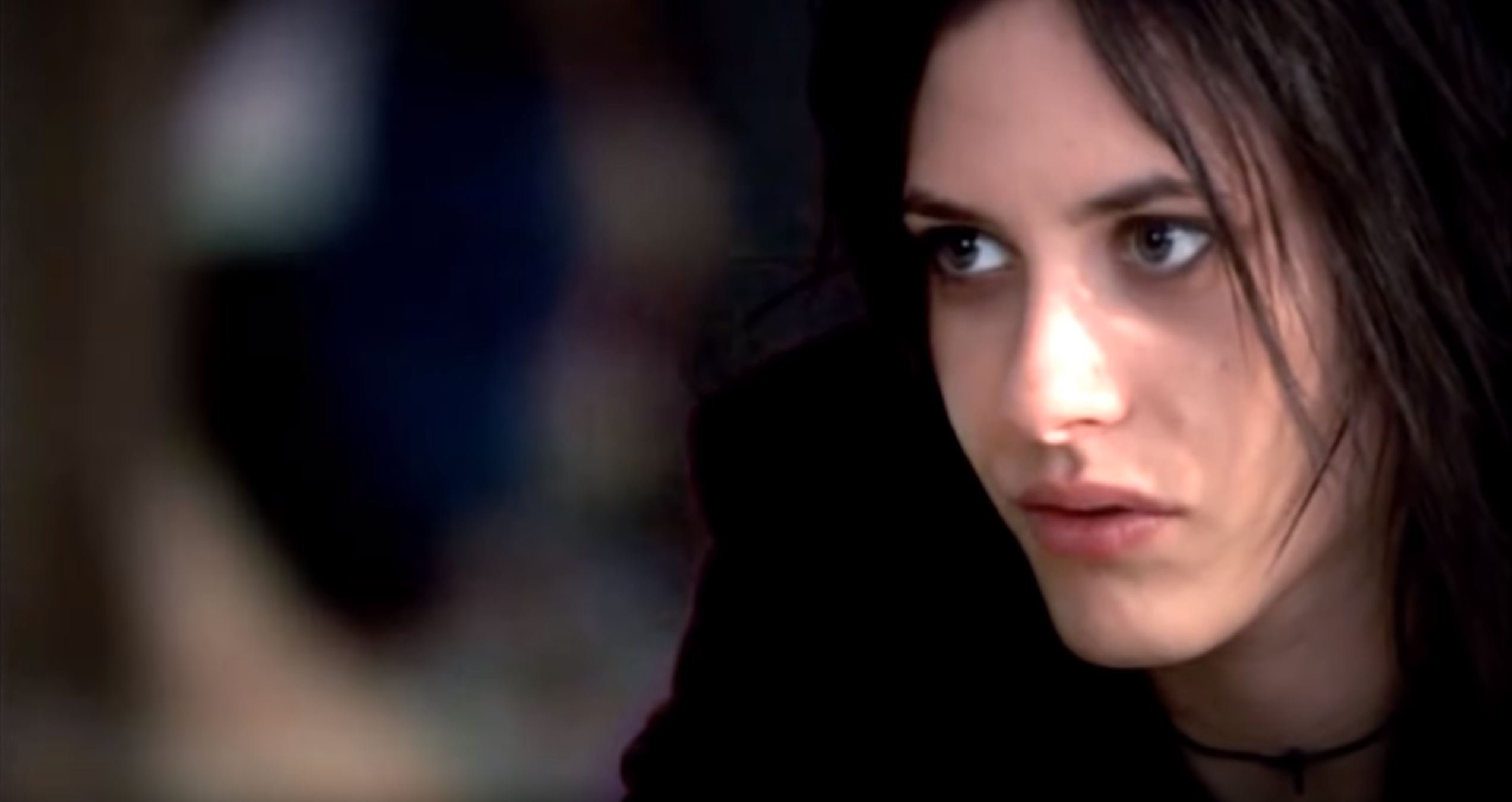 Shane – the Character Who Made Straight Girls Doubt Their Sexuality

This is where the casting of a character for a TV show ends with a person simply walking into a room. Everything about Kate was screaming Shane. Her voice, manners, and image. The pull she had on girls and women of any sexual orientation didn’t come from trying to be a pussy magnet. It didn’t even require talking, being interesting or somewhat special – it was all about sexual energy that emanated from the actress herself that attracted everybody’s attention. Even gay men.

A captivating force on both large and small screens, Katherine Moennig stands apart from her peers with a dedication to bold and groundbreaking roles. [SHOWTIME]

The True Lead in the Series

Although Shane was just one character among many on The L Word and the show following a confused bisexual woman’s (Jenny Schecter) coming-out and transformation story, Katherine’s character became the major reason for the viewers to stay glued to the screens one episode after another. SFree-spirited heartbreaker and a tomboy – the worse her reputation got, the more women followed her around.

It is noteworthy to mention that Shane was basically the only non-lipstick lesbian on the show. But she wasn’t butch or a typical tomboy either – Shane was Shane. The alluring bad girl chasing after skirts with little to no competition at all. And that’s why this character was such a success right from the start.

Shane was an exceptional mess, yet very simple and honest – she had no agenda, no flair for the dramatic, and lived for the sake of pleasure – no strings attached. Kate’s character made women forget about their problems and live for a moment by giving in to desire. And although a lot of them lost their hearts while enjoying mostly one-sided and gratifying sex with Shane, you can’t blame her for it. The lesbian Don Juan lives by her own rules and any form of attachment or responsibility is simply out of the question. So…

Once the L Word comes back, adding the new generation into the series, Shane comes back as well. This time she can’t escape a lesbian drama revolving around her and her wife. That’s right, Shane’s married. Or divorced already? Nobody knows. Even Shane. She’s confronted with a huge life-changing decision which she can’t run away from. At least not this time.