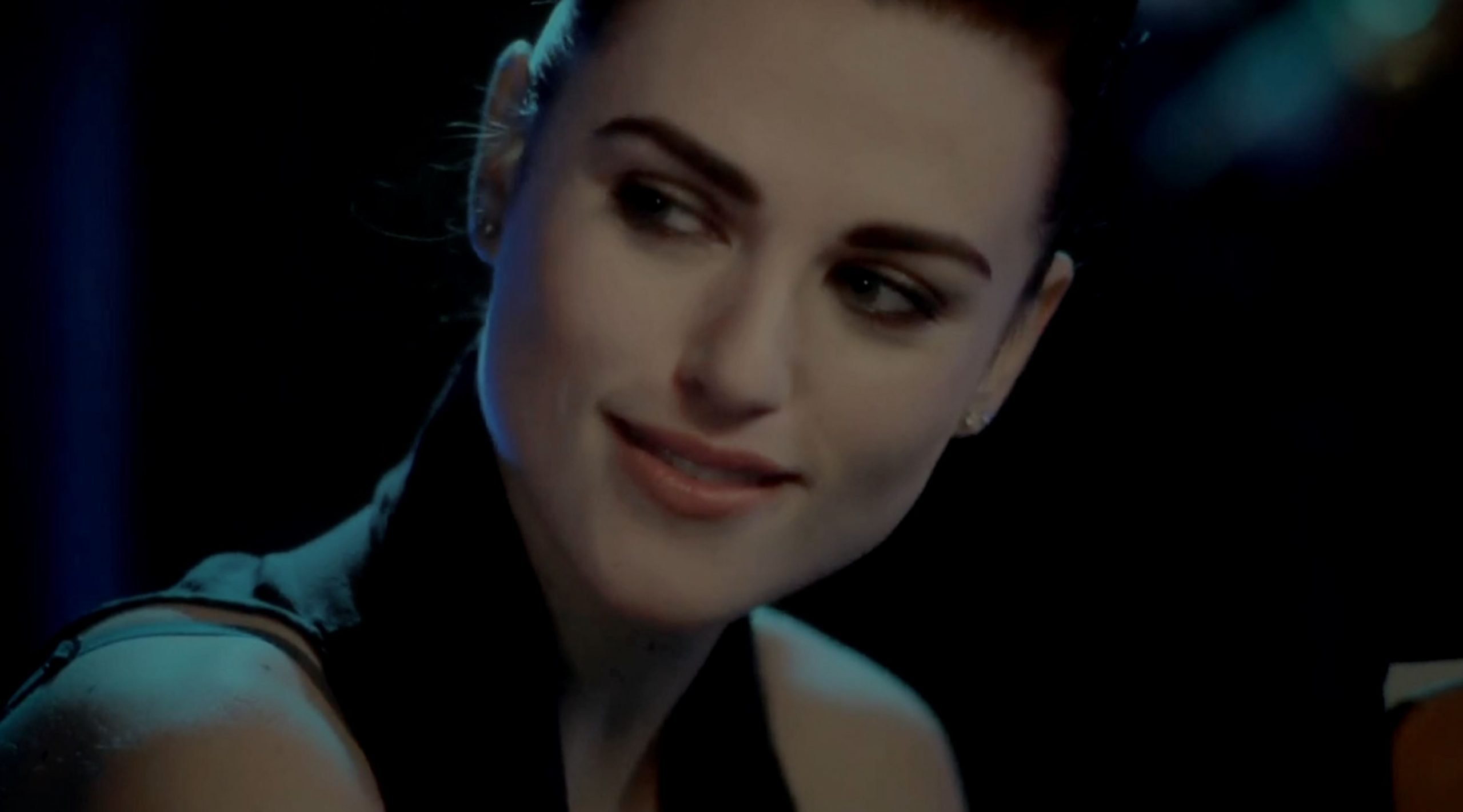 It’s nothing new that this fair-skinned black-haired Irish beauty makes women go crazy. It started with Merlin and her role as Morgana.

Morgana’s close connection with Gwen was cut short and turned upside down in a matter of moments by ignorant producers in the later seasons. Fans are still angry about it (massive gay rage on Twitter), especially, since they know that Katie herself suggested a different outcome for the two female characters.

Then comes Dracula and her secondary role as Lucy Westenra. The story is well-know to most lesbians. From their personal experience.

In these series, Katie’s character is in love with her best friend, but, since Dracula is a gut-wrenchingly heteronormative series, she ends up rejected and alone. Another major disappointment for most of Katie’s fans. It’s worth mentioning that she looks amazing as a blonde as well.

Once Katie shows up on Supergirl as Lena Luthor – a new hope emerges. She changes the tone of the series and after a few seasons becomes one of the main characters. It’s all due to her characters’ deep and complex connection to Supergirl (aka journalist Kara Danvers).

Since creators decide to make Supergirl’s sister (Alex Danvers) gay and not the main character herself, fan-fiction takes over from there. Kara and Lena’s relationship (aka Supercorp) is in the center of everybody’s attention, but the show, instead of materializing on what should be the cannon, is mercilessly queerbaiting the audience. Another stab in the heart of the fans.

Even in the newest Katie’s work – Secret Bridesmaids’ Business, she’s not getting the woman that her character, Saskia De Merindol, is desperately in love with. Saskia is openly bisexual, but her affections and love for her engaged-to-a-man friend Olivia Cotterill are portrayed as misguided, problematic, and even a bit obsessive.

Saskia commits embezzlement, just to help Olivia out. She does that in secret and suffers the consequences alone. And we all suffer together with her. Yet again… Her character, no matter how much Saskia sacrifices herself, gets nothing in return.

So is even it possible to see any of Katie’s characters happy and dating a woman? Fortunately for us, yes.

There’s a small piece of heaven for the fans in the long list of Katie’s roles as an actress. True lesbian chemistry, attraction, drama, and sex – all in one short 20 min episode. All about the lesbian couple and just them.

There are only nine episodes in the ‘Dates’ series, exploring “the social minefield that is 21st-century dating“, but this one really stands out. Katie McGrath (as Kate) and Gemma Chan (as Erica) on a first date.