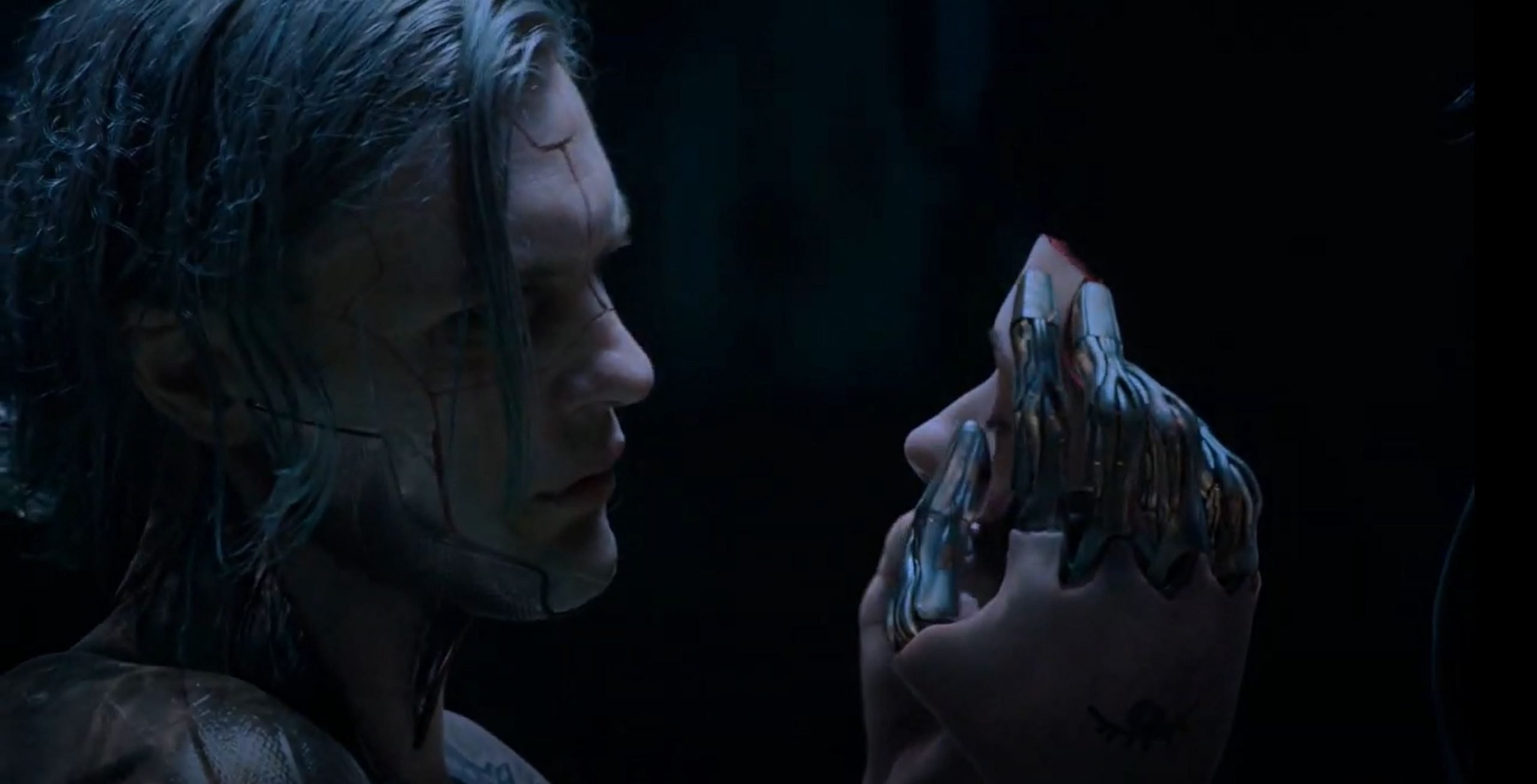 However beautiful and talented Scarlett and Michael are – there was something wrong with the movie itself. I mean, I forgot the story while still watching it… So… anything memorable would’ve been much better.

Kuze (actor Michael Pitt) is damaged goods and a rebel, trying to survive and looking for his stolen/lost lover. Major (actress Scarlett Johansson) is a cyber-enhanced soldier who doesn’t remember shit about her past. The storyline is a mess and I bet that it doesn’t live up to the comic, but the movie/characters/special effects all look great (even though the naked-looking costume design idea was probably stolen from The Fifth Element’s Milla Jovovich).

The effort put into creating this world and the atmosphere it emanates is truly stunning. All in all, Ghost in The Shell served me well as a decent material for a video about a difficult break-up. It’s a nice shell, thank you.