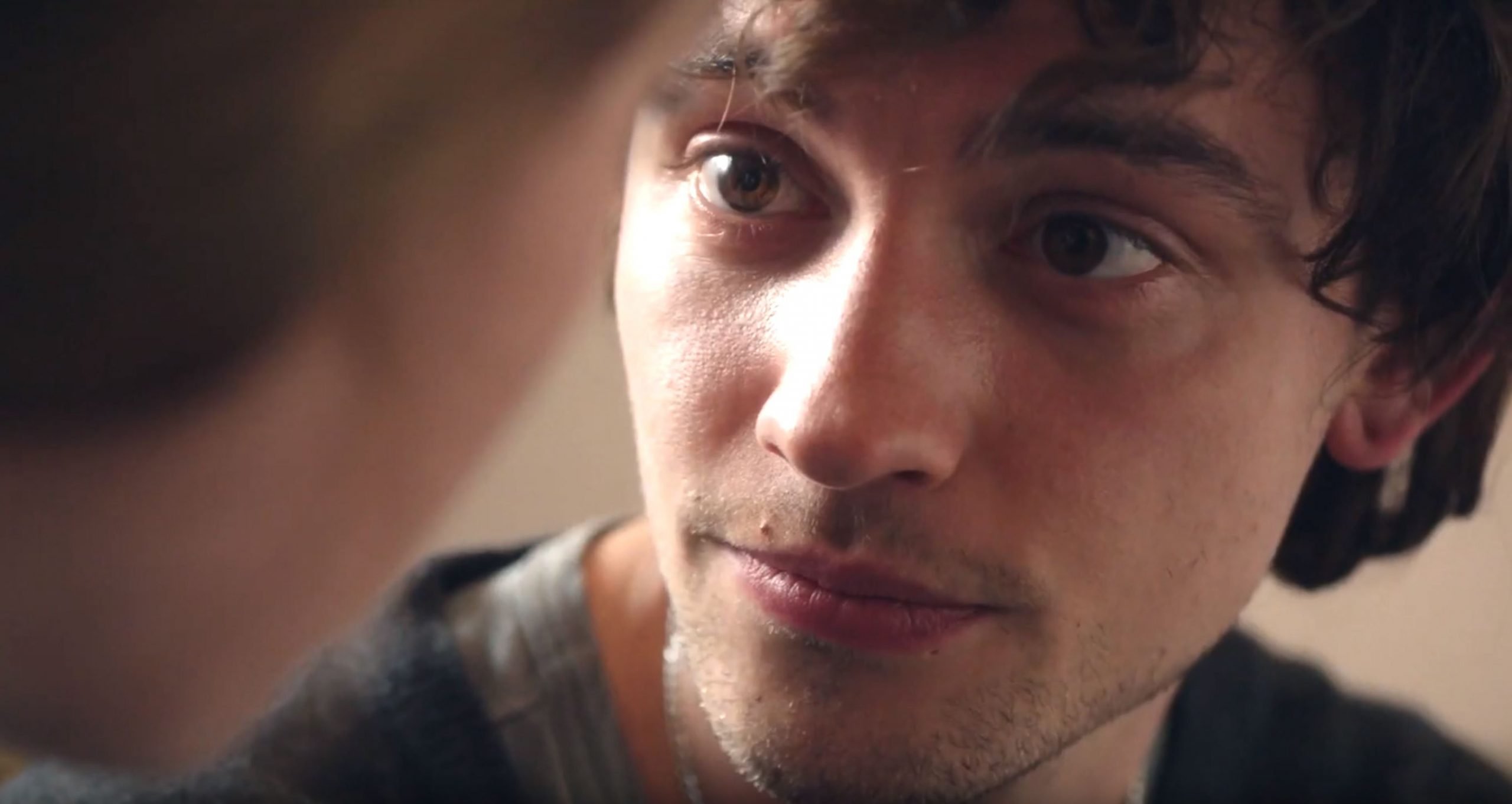 The Guy That Brings Back the Romance

There’s something about Josh Whitehouse that is very addictive. And it’s not just his good looks, sexy British accent or captivating smile.

He’s great at being naked, obviously (he’s Mr. Burberry after all) and even better at lame romantic movies (The Knight before Christmas) that would be unwatchable otherwise, also quite a decent guitarist and singer (Modern Life is Rubbish) when it comes to old-school underground/campsite type of music, but it’s neither of these that make him work.

They do add up, there’s no doubt, but there’s something about him as a person or rather, an image of the type of person that he embodies. Namely – the sensitive romantic type that would put you to sleep with an improv love song and wake you up with a perfect breakfast in bed and a red rose between his lips. Perfect, right?

Up until the moment, he cuts his lip with that rose and spills hot tea on his hand. Just because he’s that unlucky/stressed/misunderstood/undeserving you love or however else he’s got to victimize himself to get enough attention and care from you. And you’ll love the shit out of that cute clumsiness the way you would with a kid who’s been trying really hard to surprise you, but all you got was your new work desk covered in glue and glitter.

Josh Whitehouse and kids share those big dreamy innocent eyes that you just can’t stay mad at. Thankfully, that’s the only body part they share. If those eyes don’t work – there are other things he possesses that you simply can’t escape or say no to.

I have no idea who Josh Whitehouse is in real life, but almost all of his characters in movies and TV series have that same mommy complex. And it’s adorable, cute, heartwarming, tempting, seductive, dreamy… He’s so into you and he needs you. A gorgeous man that knows how to listen, how to talk and understands your emotions? And he’s not gay?

From time to time his characters might need you to wipe their ass, but then they’ll repay you in the bedroom or in some other emotionally fulfilling way and you’ll think – well, shit happens…