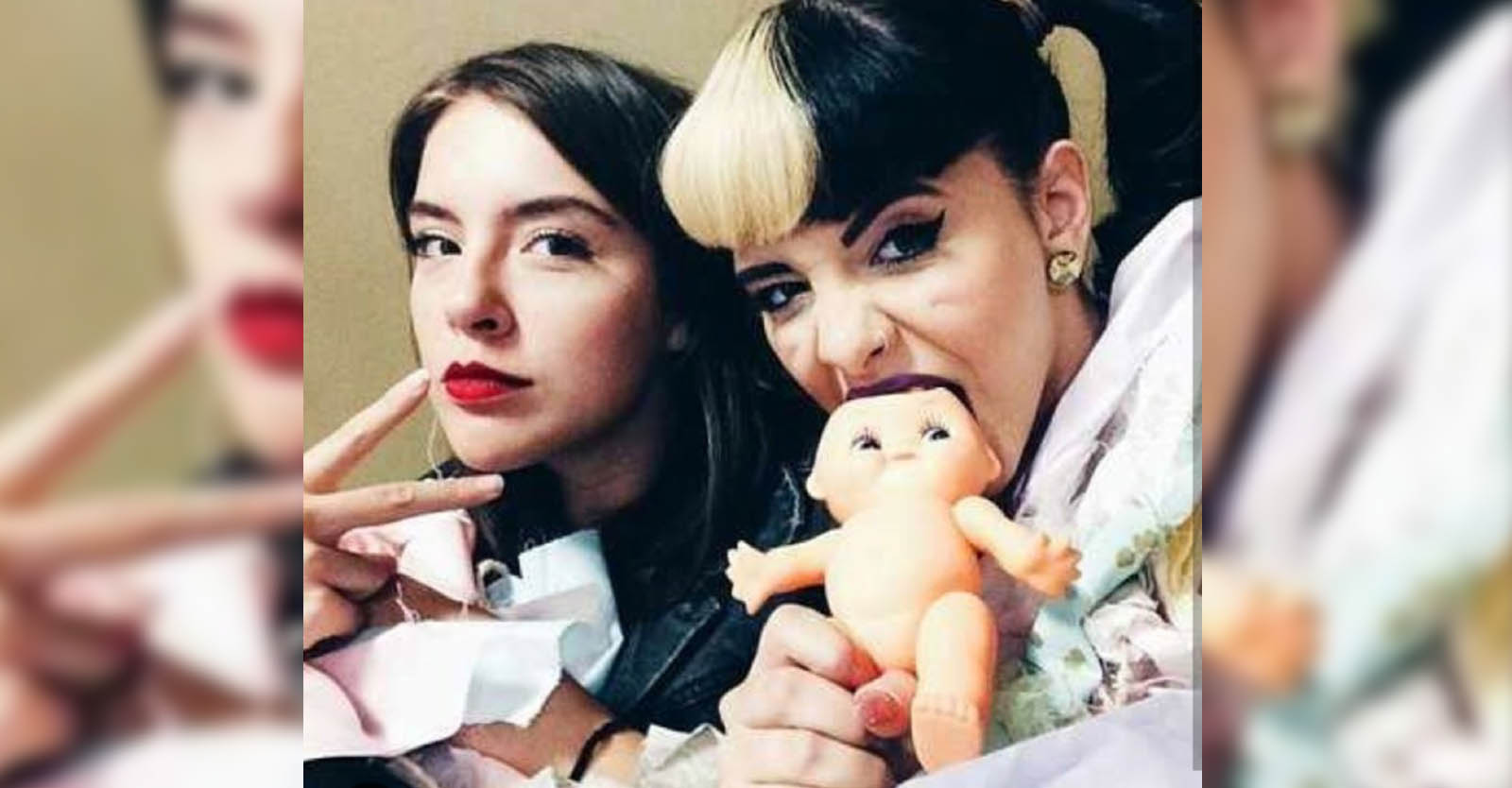 I must confess – I read it with such an interest! I like Martinez, but I wouldn’t call myself a fan, I know nothing about that Heller girl, so I can’t say shit to fact-proof her claims and it still sounds a bit shady. A butthurt friend who never got famous and a celebrity who’s using her influence to get what she wants from people. I didn’t feel pity, didn’t feel defensive, I just wanted to know, why didn’t it work between them? Like seriously… Two best friends, sleepover… Melanie had to try for two nights straight to get to Timothy – that’s some determination. And Heller didn’t see it coming? Really? She just came back the next night for a second sleepover hoping to do what? To play with barbies?

Timothy Heller twitter essay – 50 shades of NO – hot and abusive:

In October, Heller released her solo debut, “Sleep”. Timing seems suspicious and the name of the song… I wonder, what else she’ll present to her new followers on Twitter? “No sleep with Melanie”, “Can I touch your boobs”, “Silence is not a consent”, “Hair won’t get stuck between her teeth”…

If Melanie’s party isn’t over yet, she should definitely release a single “I raped a girl and I liked it”. Unfortunately, that would blow up in her face faster than it happened to Michael Jackson after his adventures with kids in the “Neverland”…

Just like the sexual act, the conversation between the two girls is confusing and reminds a childish “yes-no” game.

She never said no to what we chose to do together – Melanie.

First of all, I did say ‘no,’ multiple times, – Heller. – But even if I hadn’t, that doesn’t mean I wanted it. She dug her own grave saying, ‘she didn’t say no’. That’s not consent.

According to Heller, Martinez pressured her into sexual contact on June 25, 2015. She said that because of her friendship with Martinez, she was wracked with guilt for years after that night.

We remained friends for a while, but it was strange, obviously. I think I was invalidating my own experience for so long because she’s not a man, – Heller explained. – Plus, she was my friend, and I sat with what happened in silence because I didn’t want to be malicious.

Heller said she considers herself an advocate for mental health, but watching Martinez brand herself as an ally to those with mental illness was too much hypocrisy for her to handle.

She says she tried to help me early in my career, but all that means is that she’d occasionally suggest we write a song together, – Heller said. Her former band, Dresses, opened for Martinez on her 2014 tour. – I’d say, ‘Sure’, but it would never happen. We’d just lay around smoking weed all day.

I just can’t have anything stopping me or distracting me from getting where I need to get. […] I don’t have time to have those distracting things in my life. The next couple of years are pretty crucial for me and I need to focus.

Heller said Martinez never responded to messages she sent her after that conversation, and that she didn’t hear from Martinez again for more than a year.

She saw some psychic who told her she had to cut people out of her life if she wanted to win a Grammy, – Heller said.

According to Heller, 20 minutes after she posted the tweet, Martinez tried to contact her. It was the first time Heller had heard from her in more than a year.

I started sobbing when I saw [Melanie] was calling me, and I blocked her – Heller.

Martinez then tried calling Heller’s boyfriend, Mikey, and sent him several text messages asking him to put her in touch with Heller. In Martinez’s text messages, which Newsweek has read, the 22-year-old singer says she recently dreamed about Heller and that inspired her to get in touch. Martinez also suggests the services of a “healer” named Raven, which Heller said she found “insane” and deeply insulting. [newsweek.com]

People don’t really talk about this, – Heller continued. – But I know now that assault happens this way all the time. I loved her even after it happened, and I had this sick need to protect her, which I’ve learned is very common for victims of assault, especially those hurt by their family or friends.

I find this odd. Why would you dress up like your ‘rapist’ last April 2016 if you kept that ‘rape’ as a secret for years? Don’t get me wrong, I don’t support any kind of rapist but this is kind of weird. She is also liking tweets of people unstanning melanie. #melaniemartinez pic.twitter.com/kRLF9WFajw

Melanie this is a completely unacceptable response. Not saying no doesn’t mean yes. But for the record, she did and has stressed that numerous times. Shame on you for this disgusting reply that contributes to the victim culture we live in. @MelanieLBBH https://t.co/4nxCbxzofh

“She never said no to what we chose to do together” – Melanie Martinez.
A person can say “no” in many different ways
for example: pic.twitter.com/ecFx1v9M8Q