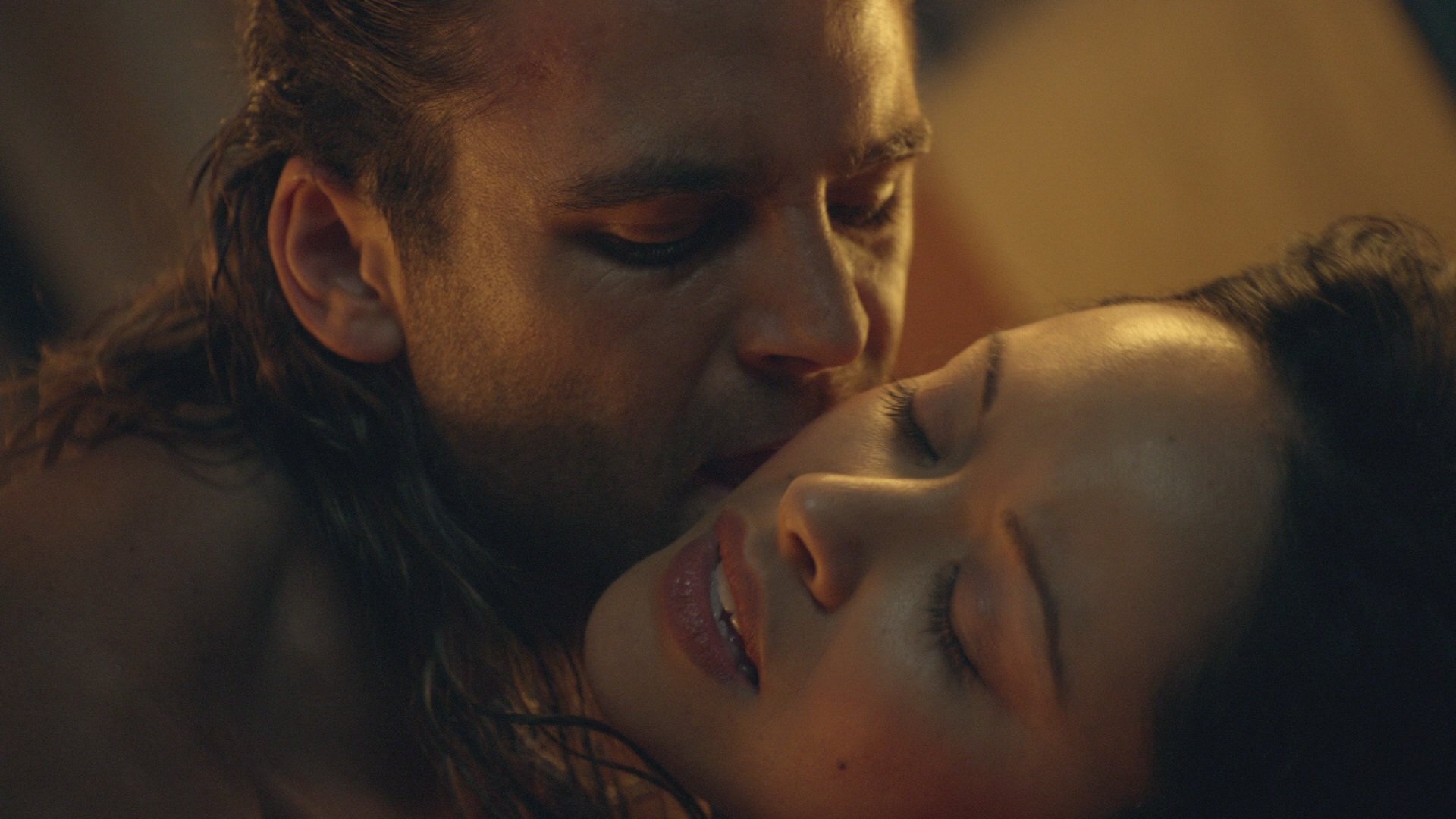 Spartacus: Gods of the Arena follows the character Gannicus (Dustin Clare), the first gladiator representing Lentulus Batiatus to become Champion of Capua. The miniseries tells the story in a more ruthless time before Spartacus’ arrival where honor was just finding its way into the arena. Gods of the Arena takes place 5 years before Blood and Sand.

The idea for the prequel came from a conversation that creator Steven S. DeKnight had with actor John Hannah who portrayed Batiatus in the series. Hannah’s character had been killed off in the first season, but Hannah enjoyed working on the show so much that he told DeKnight he’d be more than willing to continue working with it somehow. As it was, production of the second season was on hold due to the declining health of star actor Andy Whitfield. So DeKnight’s idea to shoot a prequel to season one was the ideal way to continue working with John Hannah and give audience members something to “feast on” until season two could go into production. [IMDb]

Gannicus proves himself a remarkable physical specimen: fearless in the arena and possessed by a thirst for the fleeting pleasures of life. His love of wine and women, coupled with his unwavering arrogance, is unmatched by any of the other gladiators.