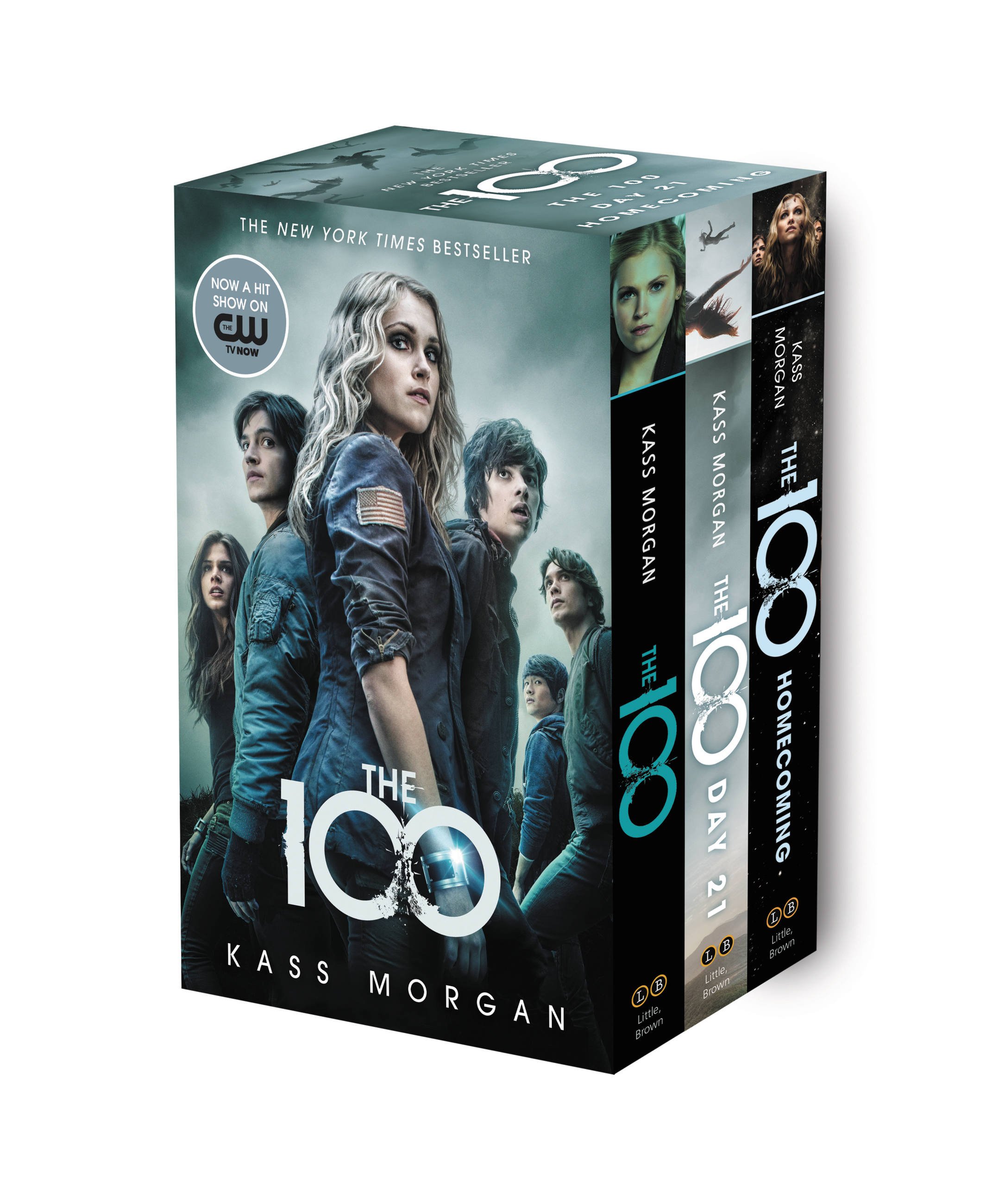 Prior to the publication of the first book, television producer Jason Rothenberg became interested in adapting the story for the screen. The eponymous TV series adaptation premiered on March 19, 2014, on The CW Network, starring Eliza Taylor and Bob Morley as Clarke Griffin and Bellamy Blake, respectively.