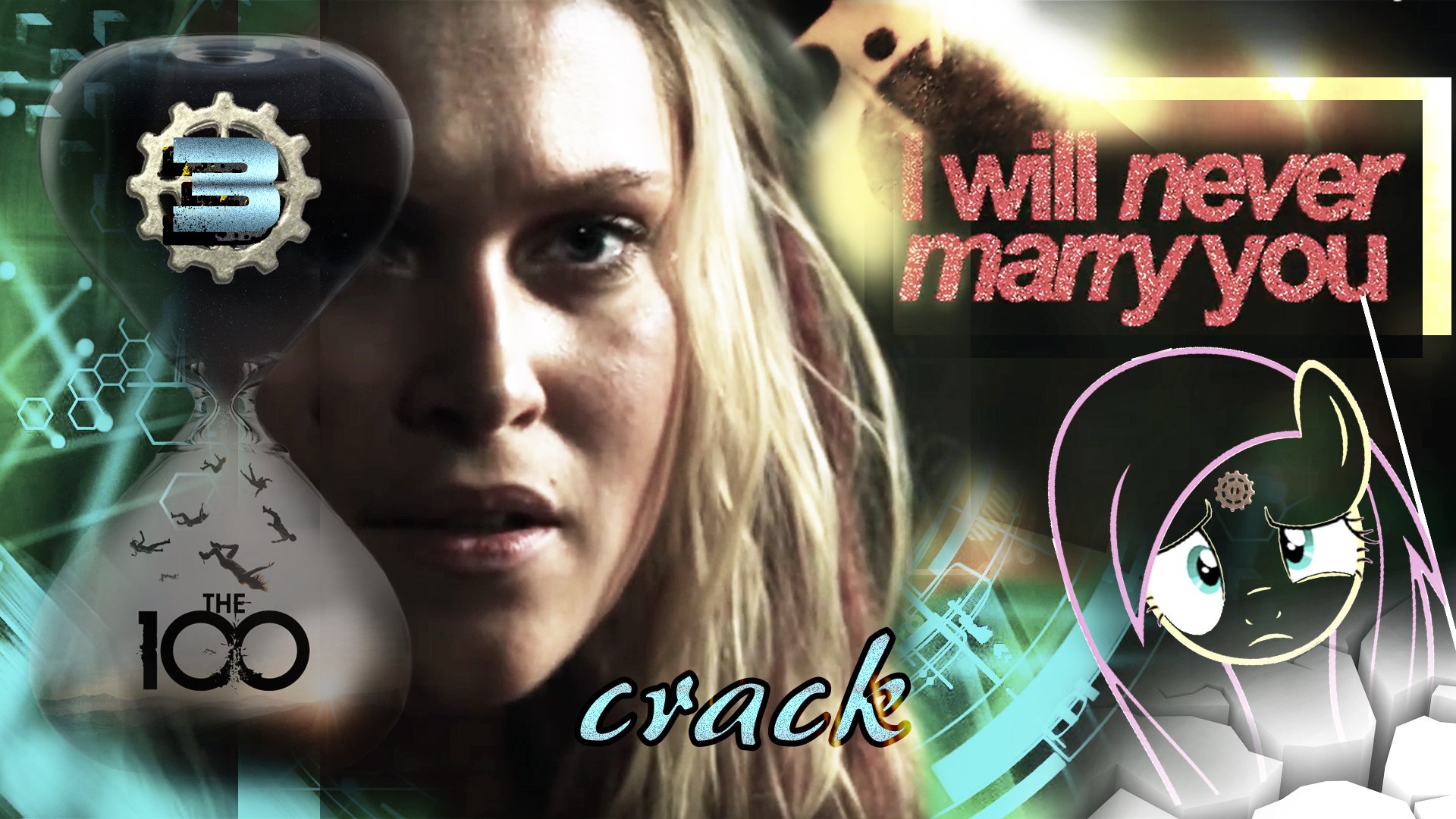 Alycia about “Clexa” (Clarke and Lexa’s relationship from “The 100“)

During a conversation with The Hollywood Reporter at the PaleyFest panel for Fear the Walking Dead, Debnam-Carey addressed the reaction from The 100 fans and clarified her interpretation of Lexa’s death.

“I think it’s incredible to see such a passionate response,” she said. “I think it’s important for me to note that that decision was never made from a negative point of view; it was never an attempt to bait or to enflame a social issue. It was a creative choice and it didn’t come at the expense of thinking about a social issue — maybe it should have more. But I definitely want fans to think that the love for Lexa on the show and a collaboration that we’ve all made on that show has only come from a good place.”

“It’s a really important thing to note that it wasn’t in any way an attempt to aggravate a social situation,” she added.

Debnam-Carey parted ways with Lexa due to “other obligations in my personal life,” referring to her role as a series regular on Fear the Walking Dead, where she plays Alicia Clark — an ironic surname, given the actor’s connection to the series protagonist, Clarke Griffin. But even if she had to leave the show, does Debnam-Carey think Lexa needed to die?

“I must say, I always — from experience when I watch TV shows and I see characters leave without a proper explanation or leave with not enough time, I get irritated,” she said. “I like it when there’s a clean-cut reason or a defining moment where they have to go. Whether that’s death or not, I think that’s subjective.”

However, she added, “I like Lexa going out with a bang in a way.”